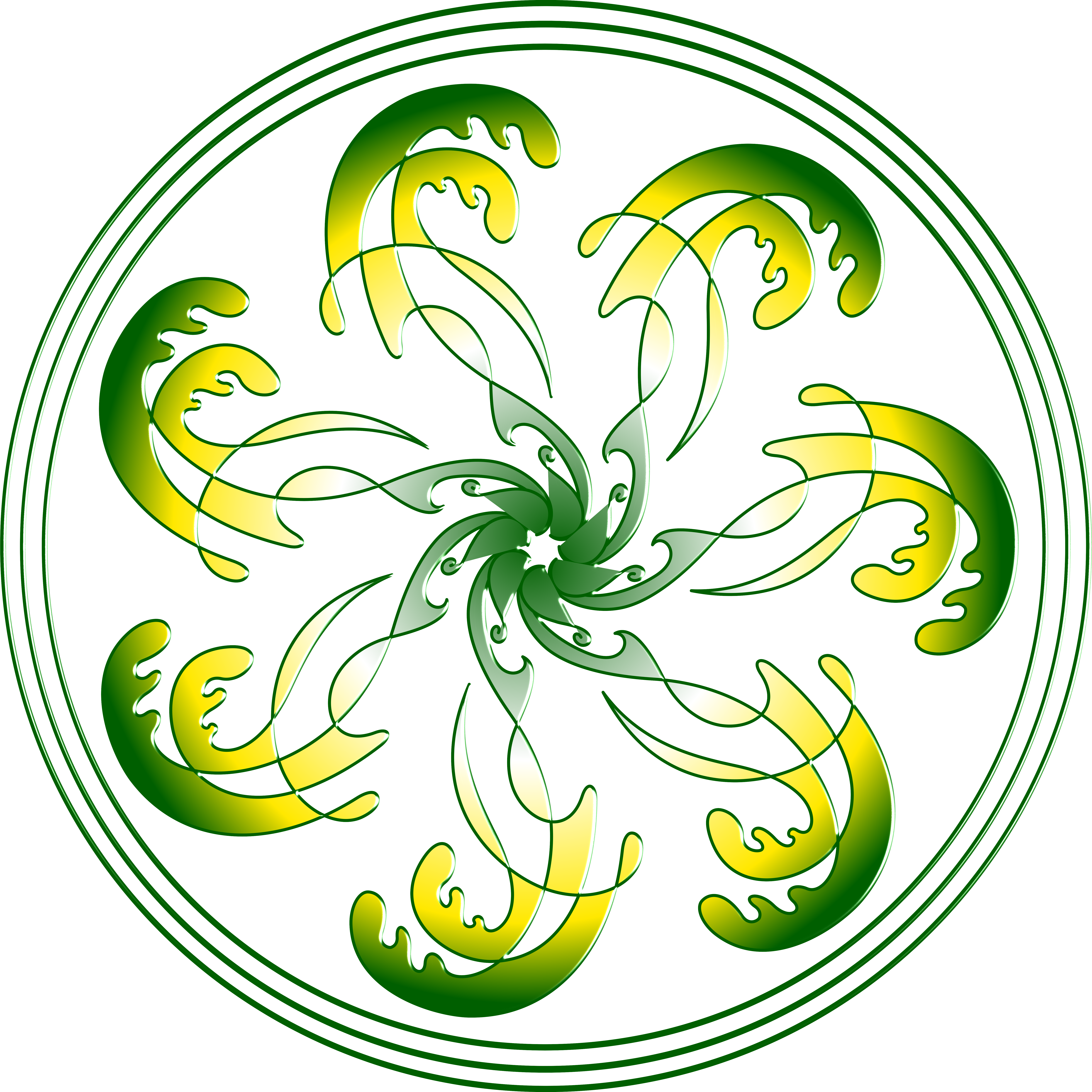 OCEAN OF LIFE - WORKSHOPS OF TRANSFORMATION 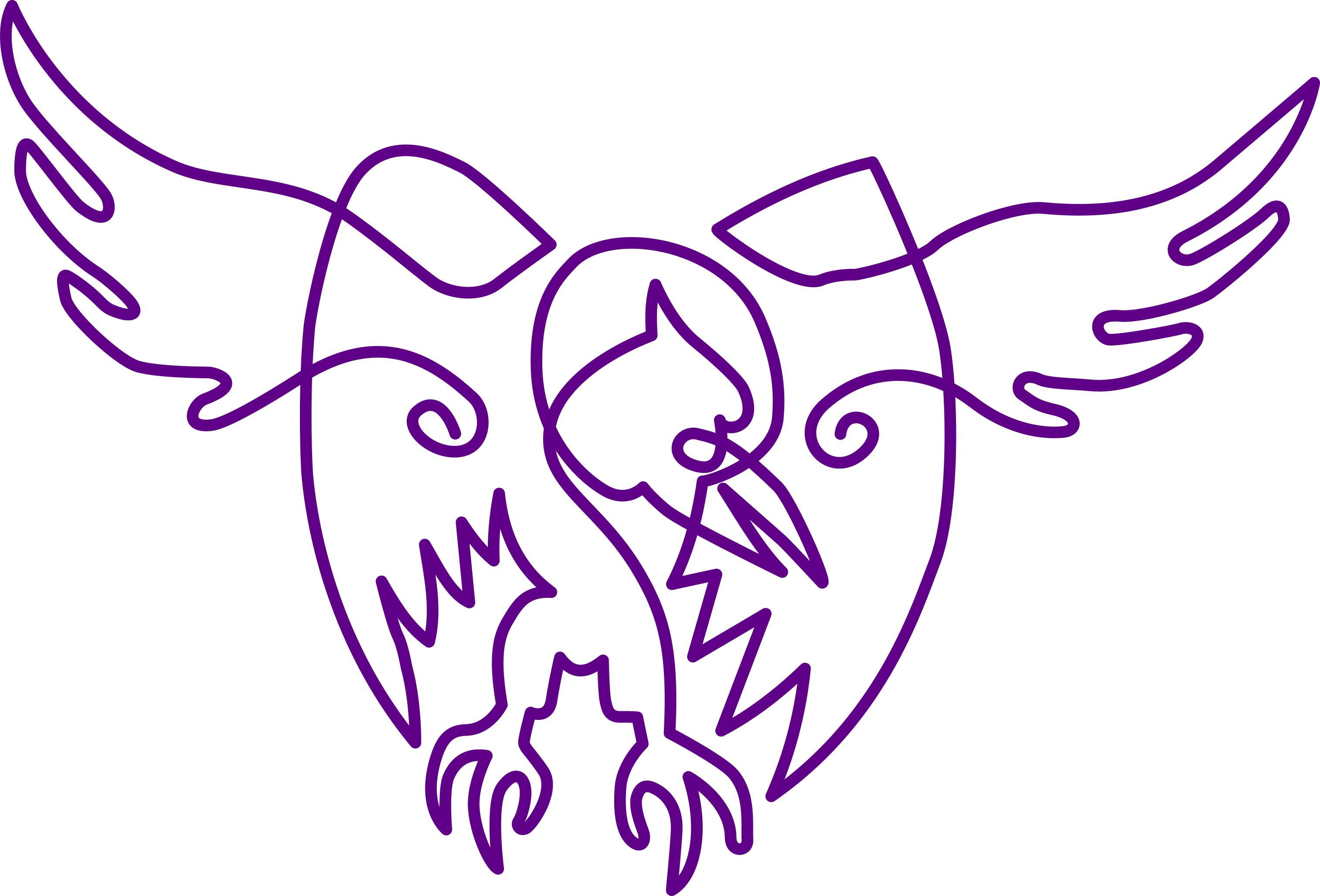 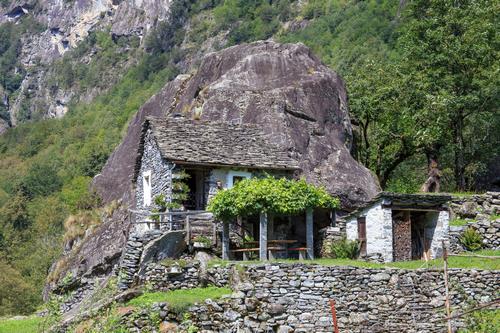 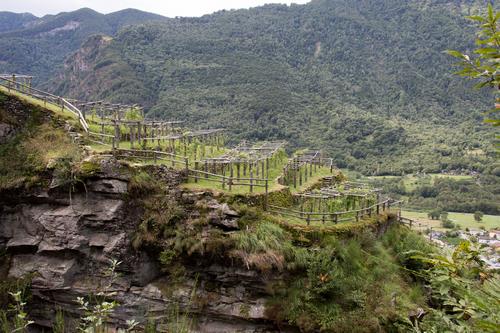 Man was born into the full, strong nature. The nature of this earth was the teaching house of man. What has mankind experienced and learned in the course of its development on earth!

And what abundance the earth gave to all living creatures! What riches the nations were allowed to gain! What riches they have gathered! The different peoples have, on their course of development in their own way to capture yourself, life and the world. All cultures carry their treasures for humanity.

Each people formed a special "sense organ" to perceive the whole. Deep initiatory knowledge brought ancient civilizations. For the school of integral learning, respect for the old cultures and their knowledge and fortune to the dignity of man. 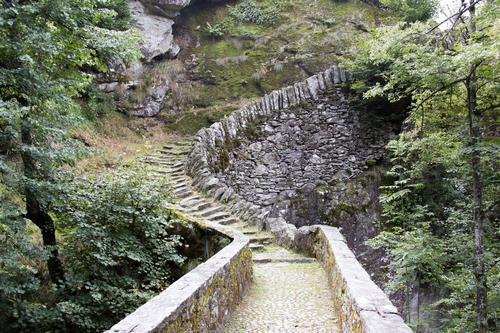 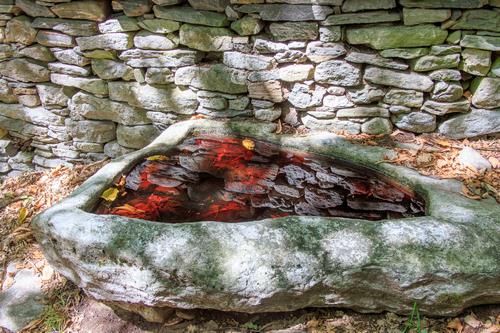 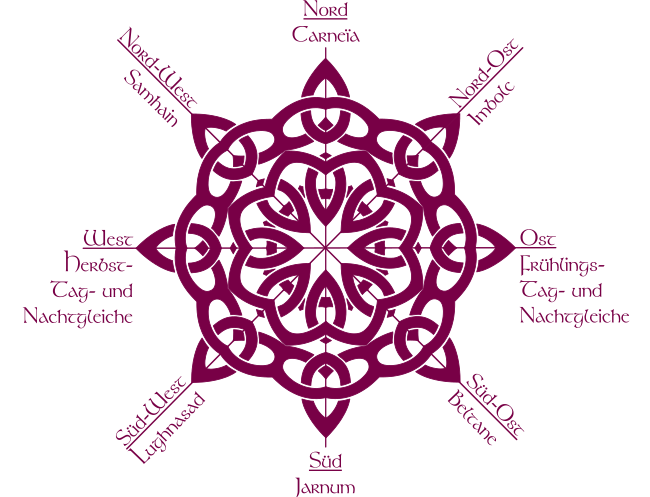 The backgrounds to the God celebrations of the ancient civilizations and religious streams are in truth not simply to be found in nature-glorifying cults of former humans. The ancient priests knew how the process of creation and design processes were finely inscribed into the rhythms of the earth as laws of nature and a network of paths of life. Ritual is raised nature rhythm. The Celts, and other shamans of the primordial religions knew that this ritual for man and earth, cultivated throughout all generations and their epochs on earth, is the nourishment of life and the way to the goal.

It happens in this time of change on the earth that many peoples remember their own original culture. Tribes, peoples, nations reflect on their origin, history and mythology and they also want to know from which stream they come.

Getting the May Tree Beltane 2014

Raising the May Tree Beltane 2014 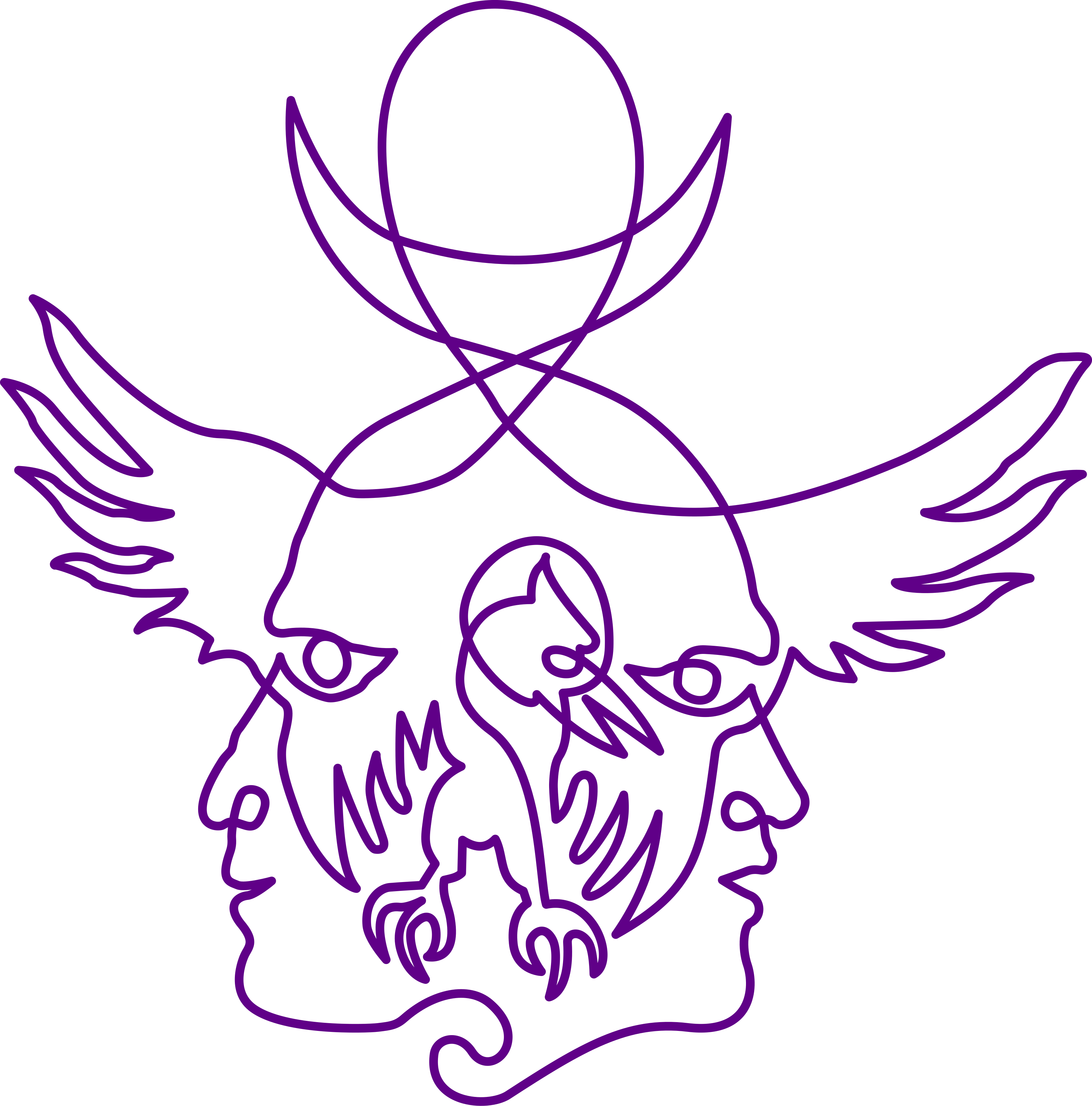 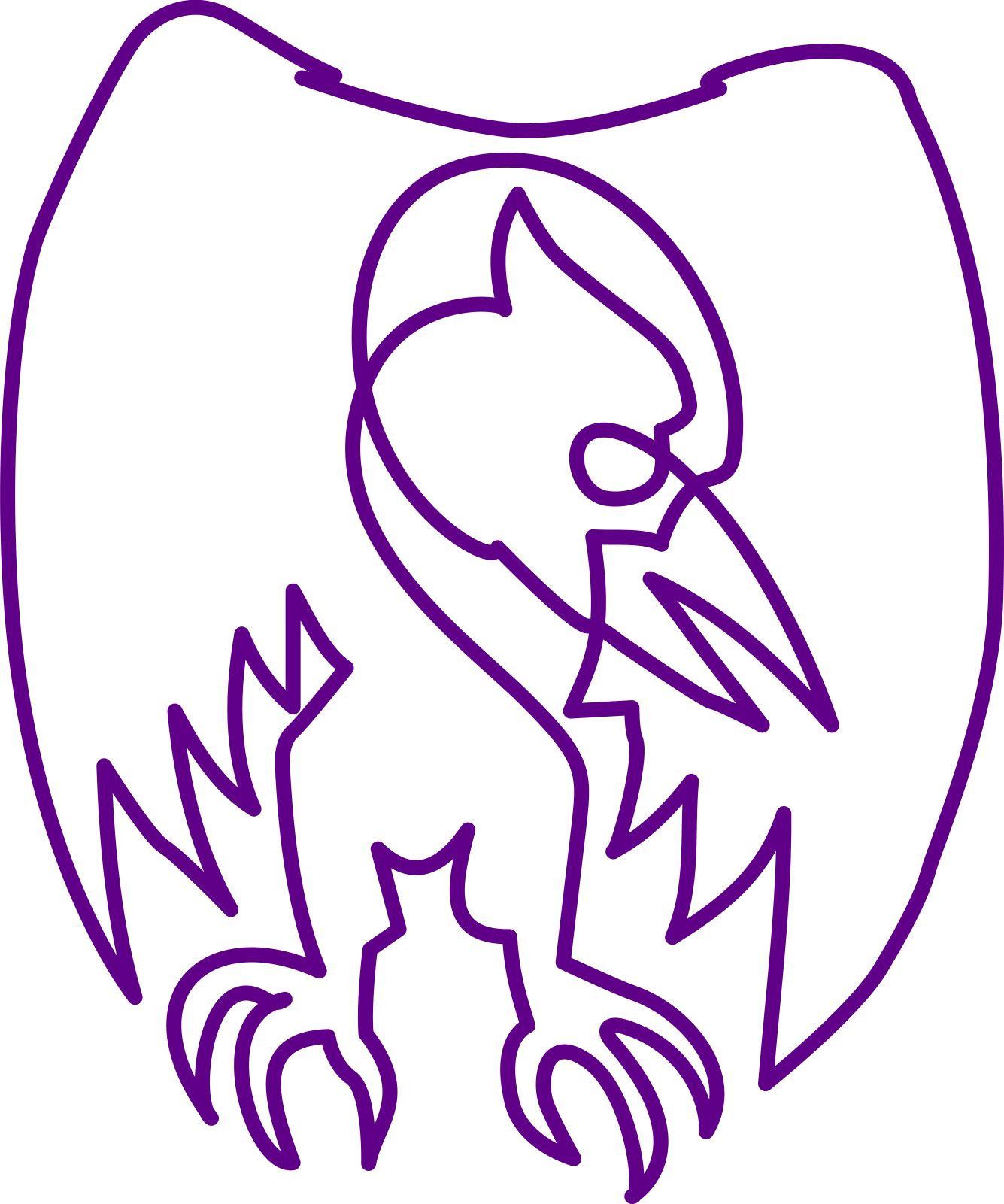 "The different wisdom streams  of heaven and earth and beginning and end and meaning, have moved apart and formed different cultures. And just as they have met ever and again at certain times, now is the time once more for the different streams to find each other and to communicate in order to work together effectively for the whole earth". 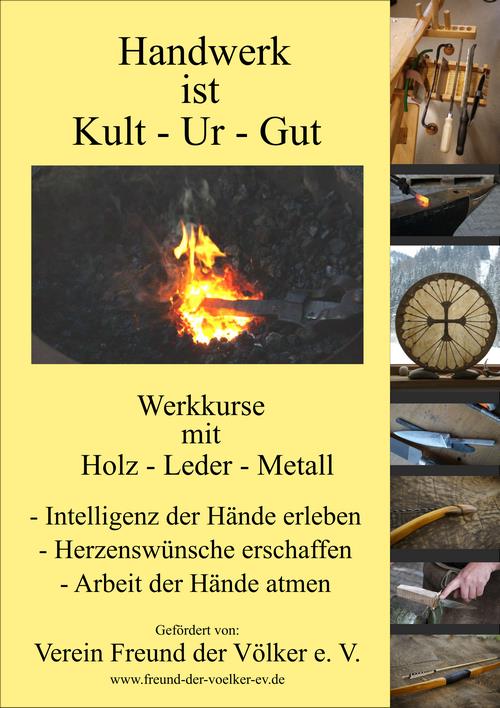 "But with every culture that is suppressed or destroyed, humanity loses vital parts of a sacred science! Namely an integral high-science of the origin, the task and the goal of man on earth".

In many peoples of Celtic culture LUG - LUGHU was honoured as the highest God and High King of the heavenly and earthly kingdoms. Since this culture bringer with his abilities far exceeded many specialists of the sciences, arts and many old professions, he was regarded in Celtic society as the ideal and archetype of a good king. The noble kings tried to do the same as LUGHU and to call the best Andouri, druids, artists, merchants and researchers to the court in their territories and countries and of course also the best fighters. This created a great cultural richness in some places. The kings also competed with each other in the field of wise governance.

For more than a thousand years, on the 1st of August, in various Celtic countries, on the mainland as well as on the islands, there was an invitation to great celebrations of all the professions , where everyone could offer the best products of his work. The very best were chosen by the king and for one year were considered the best and noblest of their profession. At that time the druids, who had travelled afar, also met to participate in the competition of the sages and magicians. 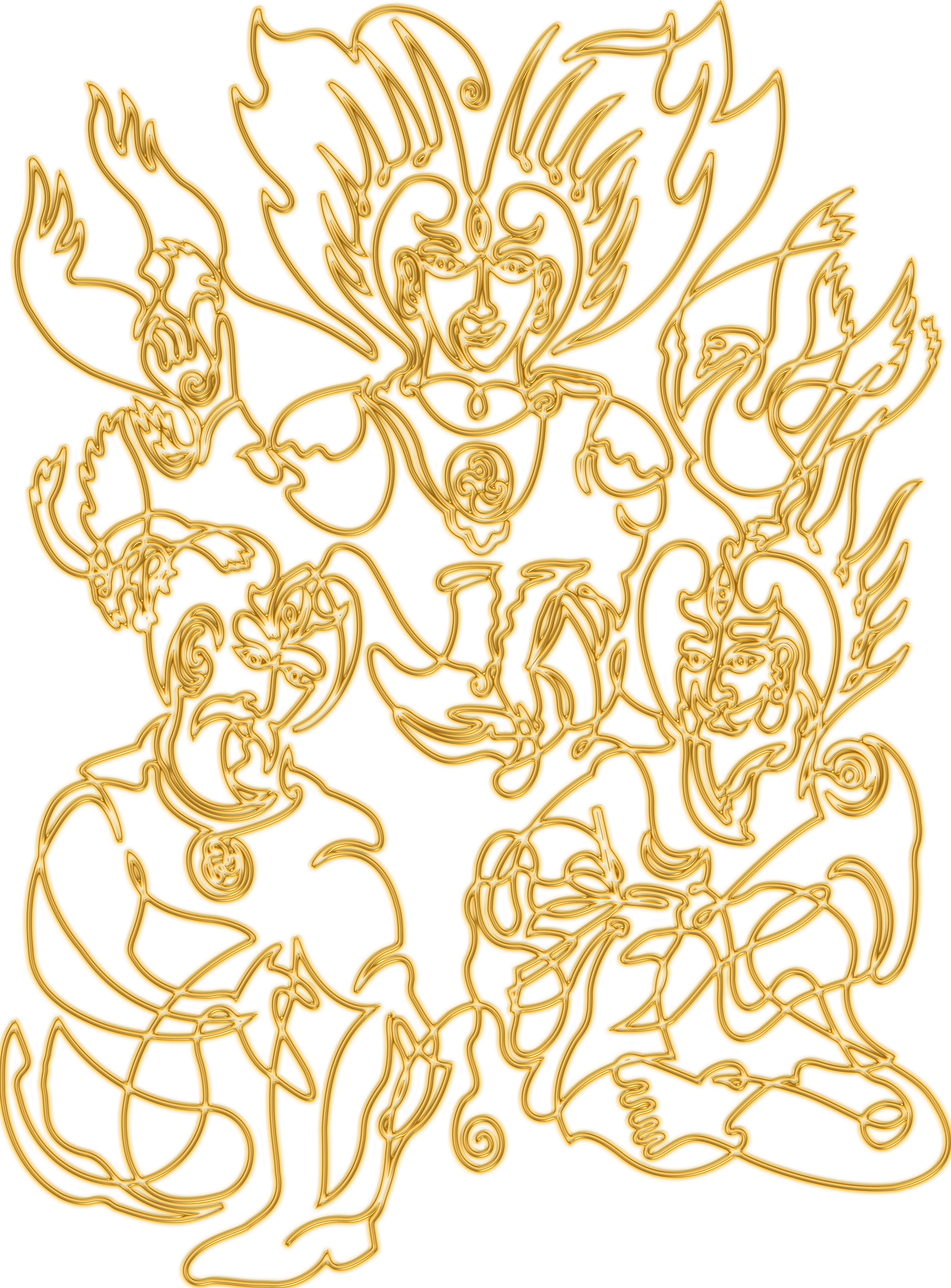 Coming together to celebrate the Earth involves not only thinking together, not just exchanging words, but sharing and participating in all areas of human life through the common artistic, through studying, listening, exchanging and singing, making music and dancing together.

Rather, one idea of this earthly celebration is that people give their contribution with their very different but pure streams, with their being, their thinking, feeling and willing, and with what they have experienced. Completely in the sense that an ancient Greek and very high insider, namely Heraclitus, had already said at that time: "The most beautiful and highest harmony is the one that is many-voiced and yet has a concordance. 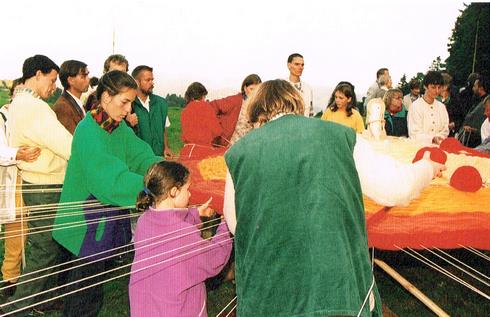 Your vitality - you can check this yourself again and again - will also increase through the festivals of the year. Through the festivals,  which a people celebrate throughout the year, the life forces of the individual, the family, the groups, a country, increase and it is a stream of joy, taken up again and again, from celebration to celebration. When the earth celebration is also an intense celebration for the whole person, very high joy may simply carry one throughout the year.

People from different regions, peoples, races come together to work on a ‘Work-peice’. They bring with them spiritual treasures, soul qualities, ways of life and manual dexterity. Thoughts are interwoven, tones, colours, sounds, life forces. The individual is at a certain place in the circle, he takes over the thread, brings in his very own forces and passes them on to his neighbor.

This is also the case with the great piece of weaving that we call humanity: Others were here before us, have lived and worked in their lives; now it is up to us, and afterwards others will take over. (Karin Uhlig) 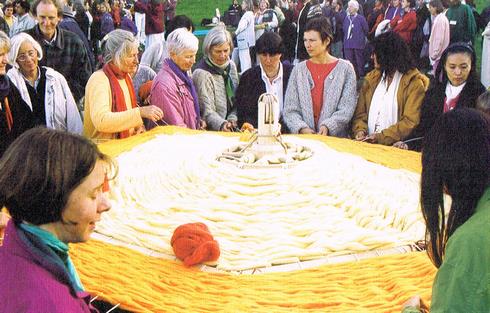